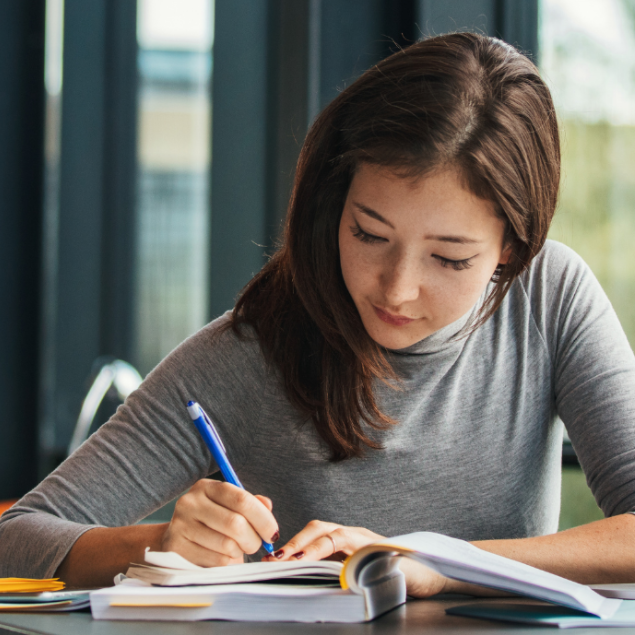 Francisco de Holanda Secondary School has a relevant component of its educational offer centred on Vocational Education and Training (VET), in compliance with its Educational Project that defines two very concrete and clear axes: 1) Educating for Knowledge and 2) Educating in Citizenship.

It has invested and fostered interdisciplinary and differentiating projects, evolving teachers, students, and local community. Two examples are the Sexual Education Project andThe Rhetoric Tournament.
In the Sexual Education Project, students are invited to attend or participate actively in different activities, such as Art Exhibitions, Thematic Debates, Article Presentations, Theatre Performances, Literary Exhibitions and Tertulia, and Cinema Cycles. Among the integrating themes, we can find “Gender Equality”, “Gender Construction and Identity”, “Violence and Gender Differences”, “Sexual Order Pathologies”, and Gender Violence and Dating Violence.
The activities always take place during class time, but outside the classroom. Students are invited and welcomed in places associated with Arts and Culture in Guimarães, such as Associação Artística Vimaranense, Sociedade Martins Sarmento, Municipal Library, Centro Internacional das Artes José Guimarães (CIAJG). Over the years, it has involved experts from different fields, such as psychiatric and sexologist Pedro Morgado, from the University of Minho; human rights activists, such as João Paulo from Portugal Gay; feminist associations like UMAR; Republic Assembly Deputies, such as Joana Mortágua or Alexandra Vieira. In these new pandemic times, the project adapted to the contingencies and adopted the Open Classes and Webinars formats and Facebook Livestreams.

The other project that integrates and promotes social integration and citizenship, as well as democratic and responsible civic participation, is the Rhetoric Tournament. It is organized with the support of Associação Artística Vimaranense, an artistic and social association based in Guimarães. In this project, students are challenged to prepare and discuss fracturing social themes such as euthanasia, creation or legalization of mixed bathrooms in school and compete with each other until the big finale. All of the students, teachers and the local community are invited to attend the open sessions of the tournament.
These projects have proved to be both differentiators and facilitators of interaction among classes and among different disciplines curricula. Additionally, they promote common European values, foster social integration; enhance intercultural understanding and the creation of a common identity based on social, historical and cultural European and human values. Finally, but most important, these cross-curricular projects prevent radicalisation and lack of tolerance and human values. 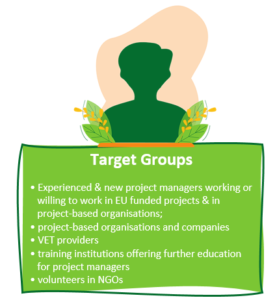 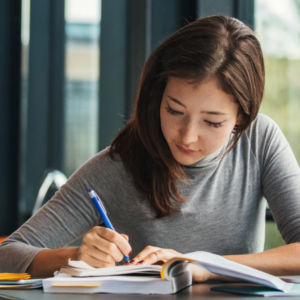 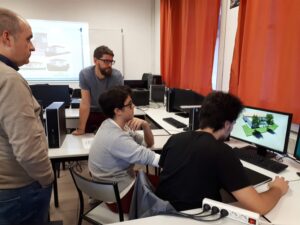 Construction traineeships in the south of France