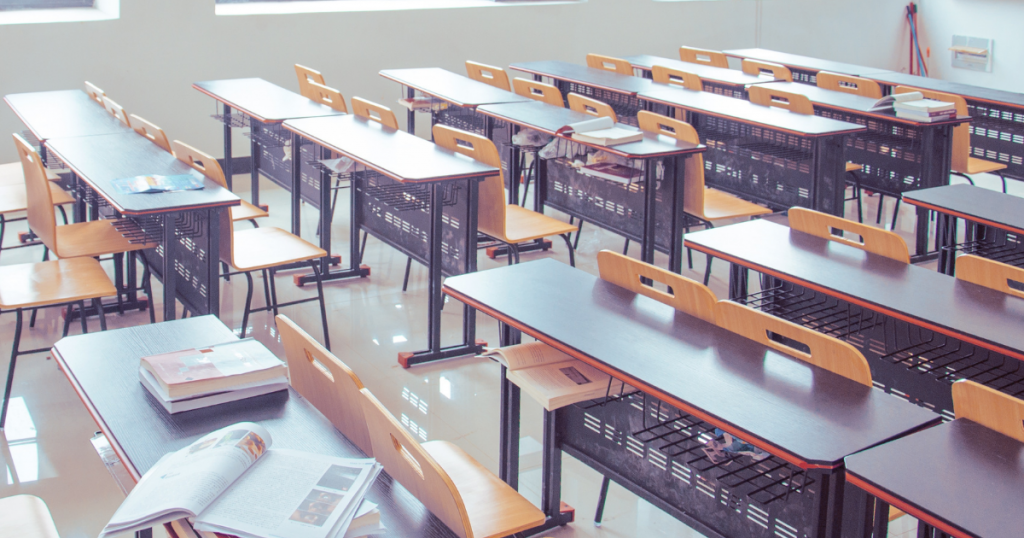 The school calendar dates in Italy are determined by the respective regions.  There are small regional differences, with the school term starting earlier in the Northern regions, and later in the South, but it is usually just a matter of days. As more autonomy has been recently given to individual schools, it might also be the case that a school decides to make some minor changes to the yearly calendar.

For example in the province of Bolzano (very close to the Austrian border) students already went back to school on 6 September while the main other ones were from the 13th of September.

The primary objective is to guarantee a reopening in attendance for everyone, or at least for the ones that already have the green pass, according to the Minister of Education Patrizio Bianchi declared.

Among the resources allocated, said the minister, there are 800 million for the school transport issue, invested to increase the supply during peak hours by 20%. The use of masks by students over the age of six has also been confirmed, while with regard to the immunisation of children, “I trust them,” said the minister, “as demonstrated by the extraordinary response they are giving: between the ages of 16 and 19 we are already at a high level, with over 60% vaccination“. 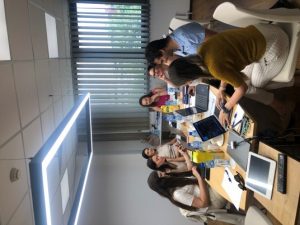