Vocational School of Tourism “Aleko Konstantinov”, Pomorie was established in 1965 as a Secondary Vocational Technical School and is the first educational institution in the country, which trains in the field of tourism services.

Initially, the school was named after the First Bulgarian Revival “Paisii Hilendarski“. The construction of the new building began in the late autumn of 1910 after a big fire accident burned down the school in the summer of 1906. Only in November 1906 the classes were restored.

Nowadays in 2013 the training and education base of the school were renovated with the financial help under the project “Renovation of the educational infrastructure – Pomorie municipality -” Investing in your future “. This modernization led to improvement of the quality of education and to significant increase in the motivation of the students. 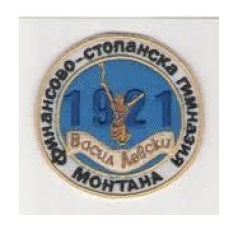 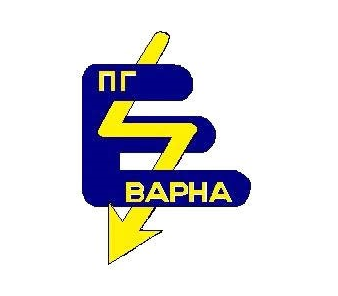 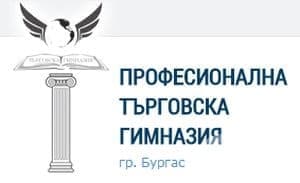 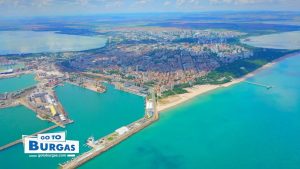 Burgas is situated on the Black Sea, in the south-eastern part of the country. It is the fourth largest city in Bulgaria and is smaller and less crowded than other 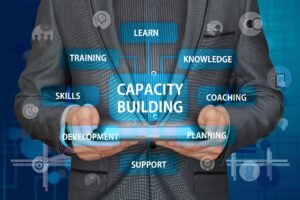 ENNE Project coordinated an international online conference on November the 9th named VET4FUTURE. The conference introduced to the future of vocational education thanks to Mr. 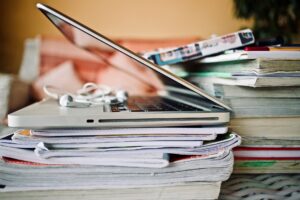 Recognition and Validation of Competences in WBL

To celebrate the formal establishment of the 5 VET networks, ENNE’s project partners have decided to organise an online Conference, during the European Vocational Skills