The city of trade and classical music: Leipzig 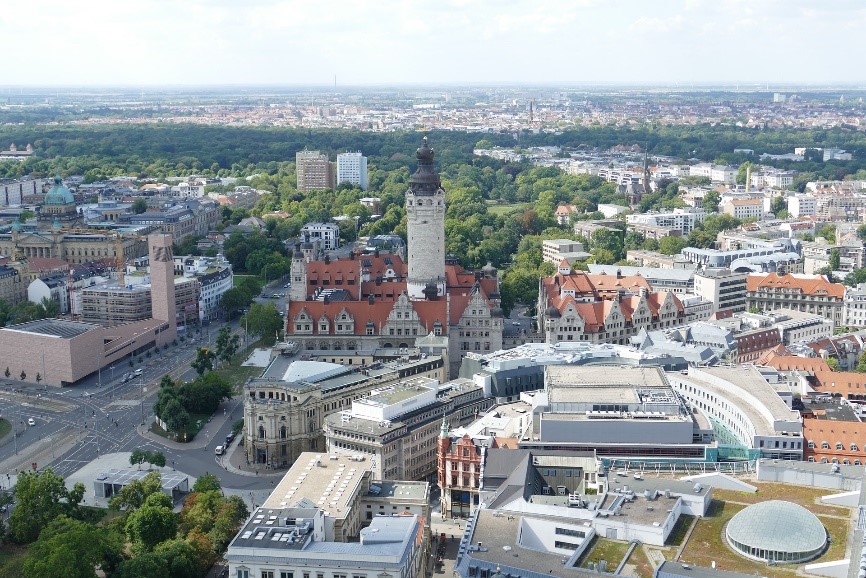 Leipzig, well known since the middle-ages for its fairs and markets, is with around 570.000 the largest city in the state of Saxony and still the economic hub of the region. It also became a centre of art and learning, as well as an important centre for the book trade. This legacy lives on, as seen by its old-established publishing houses, major libraries (including the German National Library), and its International Book Fair. It has long been a city of culture and was the home of composers like Felix Mendelssohn Bartholdy and Robert Schumann. The reformer Martin Luther preached here, and Johann Wolfgang Goethe set scenes of Faust in one of its restaurants.

These are just some of the reasons why, according to The New York Times, Leipzig is number 35 of the 52 places to go in 2020. 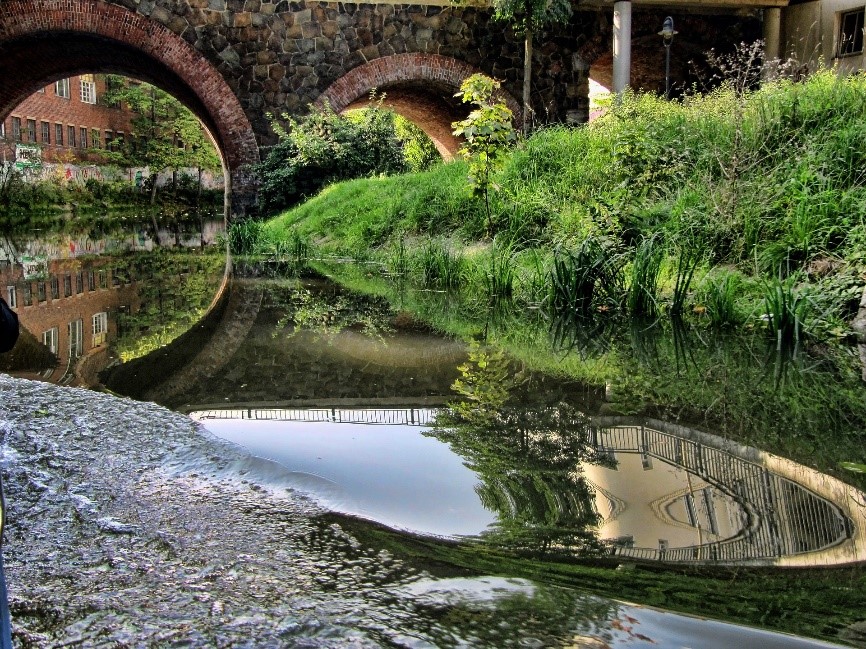 The top 3 reasons to visit Leipzig: 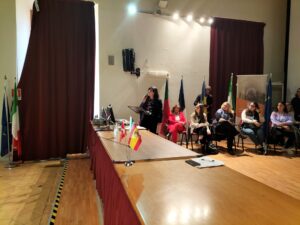 Erasmus ambassadors at the High School Casanova, based in Naples 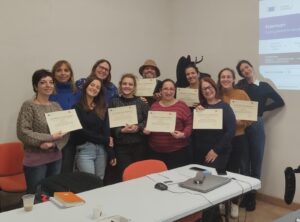 Successful for the Blended Course organised in Italy 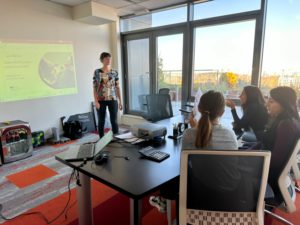