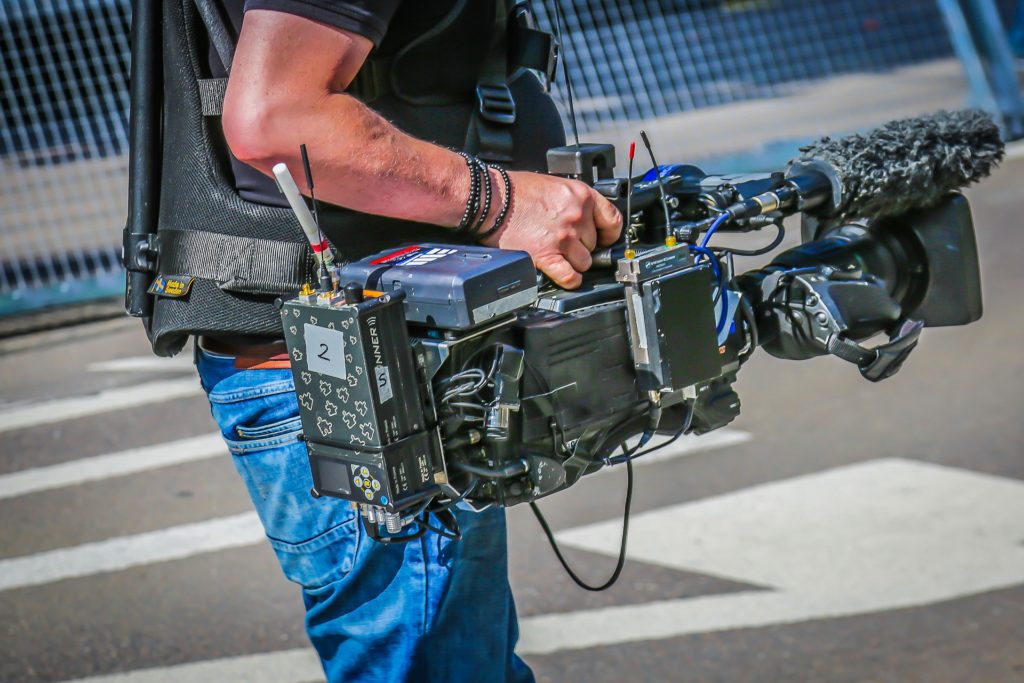 The “Young Journalists for Europe” Project is an initiative promoted by the Umbria Region, in collaboration with the “Italian Centre for Higher Studies for training and updating in radio and television journalism”.
The initiative was financed by the European Social Fund (ESF) 2014-2020, Regional Operational Programme – POR.

Thanks to the European funds it was possible to organize a real campaign-event that involved the students of ITE Scarpellini – and 5 other Institutes of the Region – in 40 hours of training as well as participation in events of dissemination and return of the results of the project.
The training hours included an introduction to television journalism, the acquisition of mobile journalism techniques, information on television and online journalism, the acquisition of diction and proxemics techniques and digital filming and editing.
To put into practice what they learned during the training, students were called to operate in first
person and interview, as “budding“ journalists, heads of associations, families, teachers, students, operators, or make reports on their experiences. The topics discussed were family mediation, integration, disability and work, education and opportunities for the future. In addition to the skills acquired in the field of communication and digital techniques, it was also relevant and significant the emotional involvement that the young people experienced in coming into contact and having to document the personal stories of the interviewees on sensitive issues.

Interviews and reportages were documented through audio-video clips that at the end of May were published on YouTube by the Umbria Region, which holds the intellectual property of these products (links to videos are attached).
The “Young Journalists for Europe” project was selected by European Commission experts to participate in the 18th European Week of Regions and Cities (#EURegionsWeek), in the largest annual Brussels-based event dedicated to regional policies.

The project promoted by the Umbria region was selected among over 600 applications from all over Europe.
From 12th to 15th October thousands of people will gather in the Belgian city to participate in the event and within the event there will be a space dedicated to the presentation of the products made by the six Umbrian schools that participated in the project. 1 student per school will be  a spokesperson for what has been achieved. 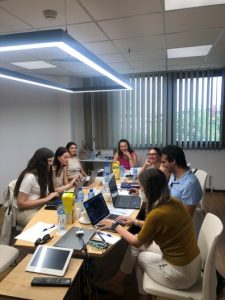